The Grammar of Graphics

The title comes from Leland Wilkinson’s book, The Grammar of Graphics 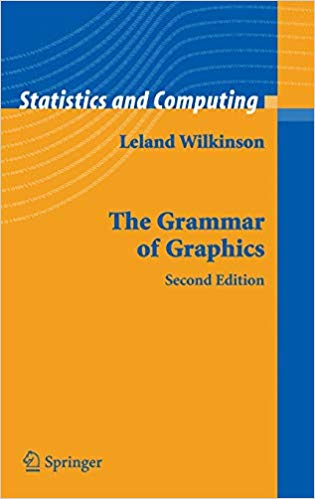 The first chapter is quite mathematical – give it a look by following the link above.

One purpose was to give a way of describing graphics in the face of a combinatorial explosion of designs.

But it also provides a way for teaching graphics.

Sets the meaning of the drawing space. 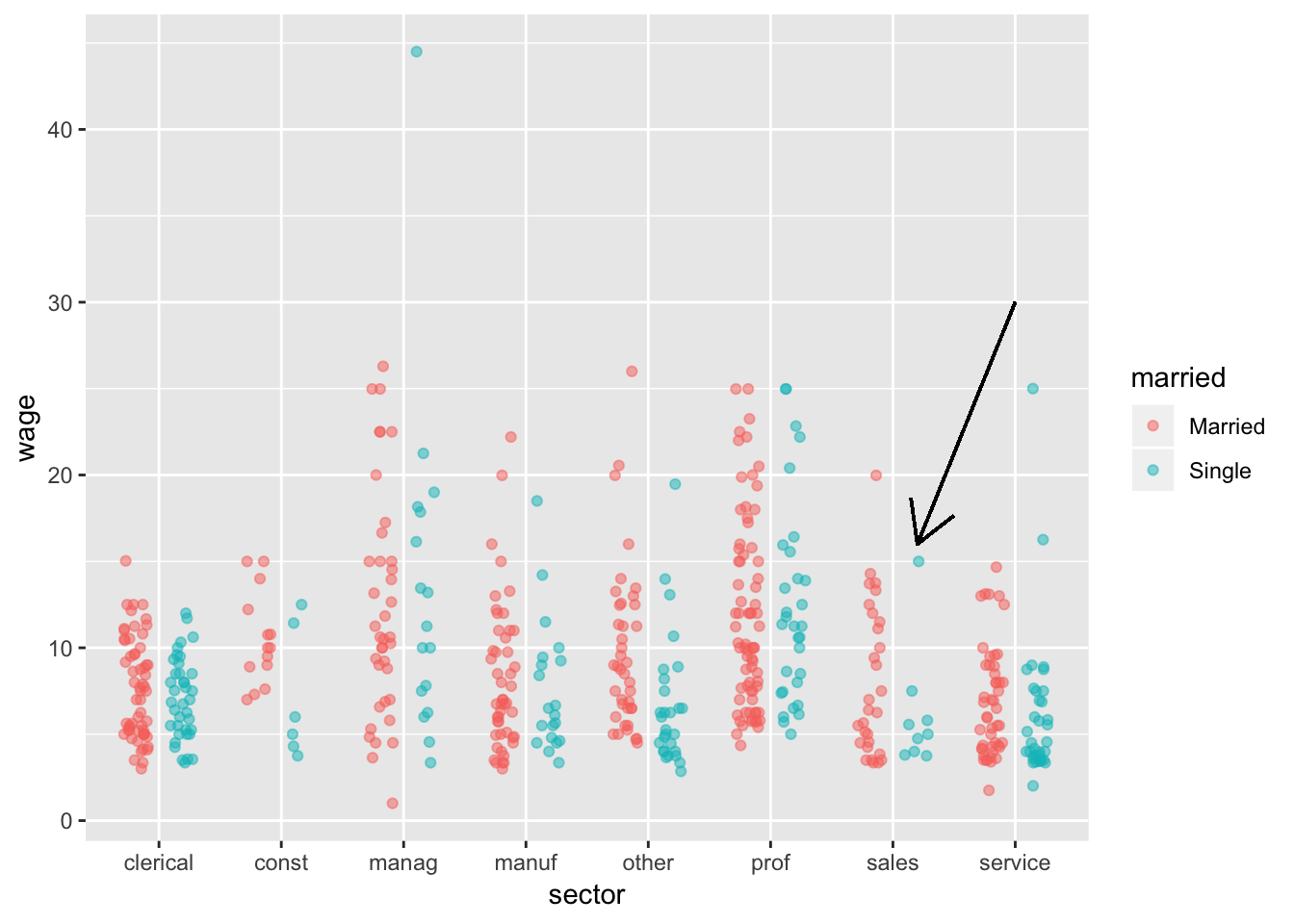 Glyphs are the individual data marks in the frame. Each layer consists of glyphs of the same type. They have graphical properties (“aesthetics” in the grammar): 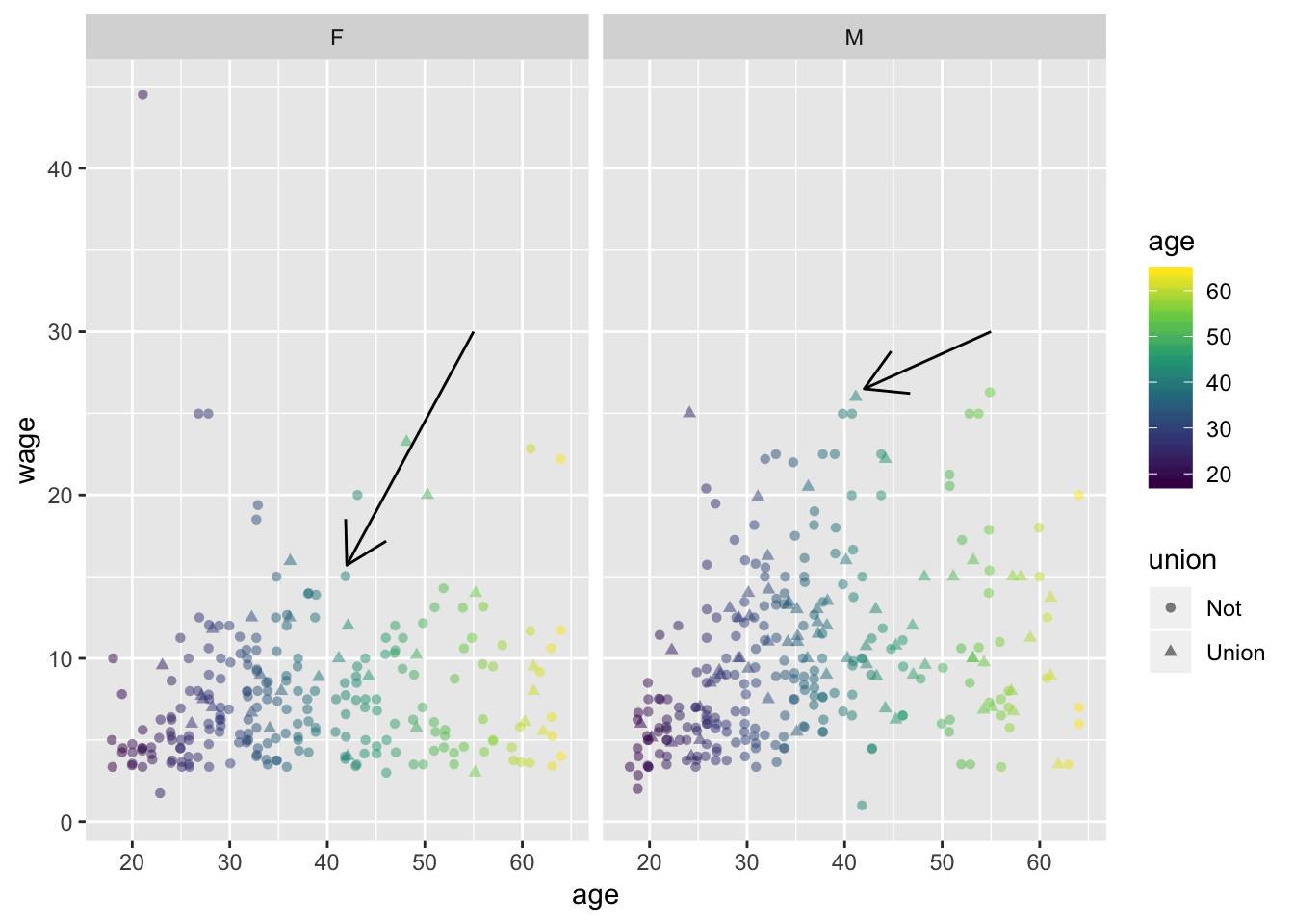 A graph consists of a frame and one or more layers. 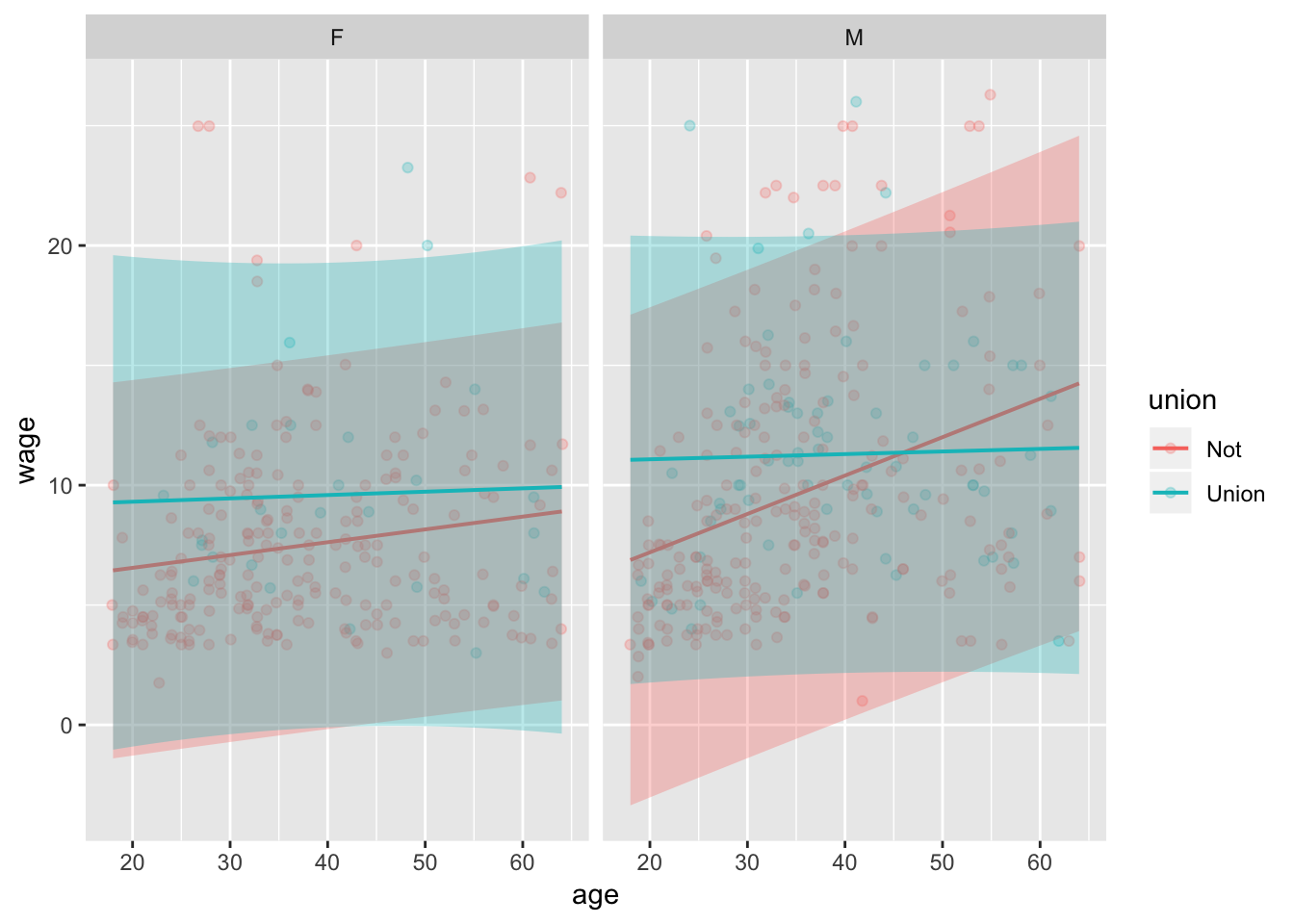 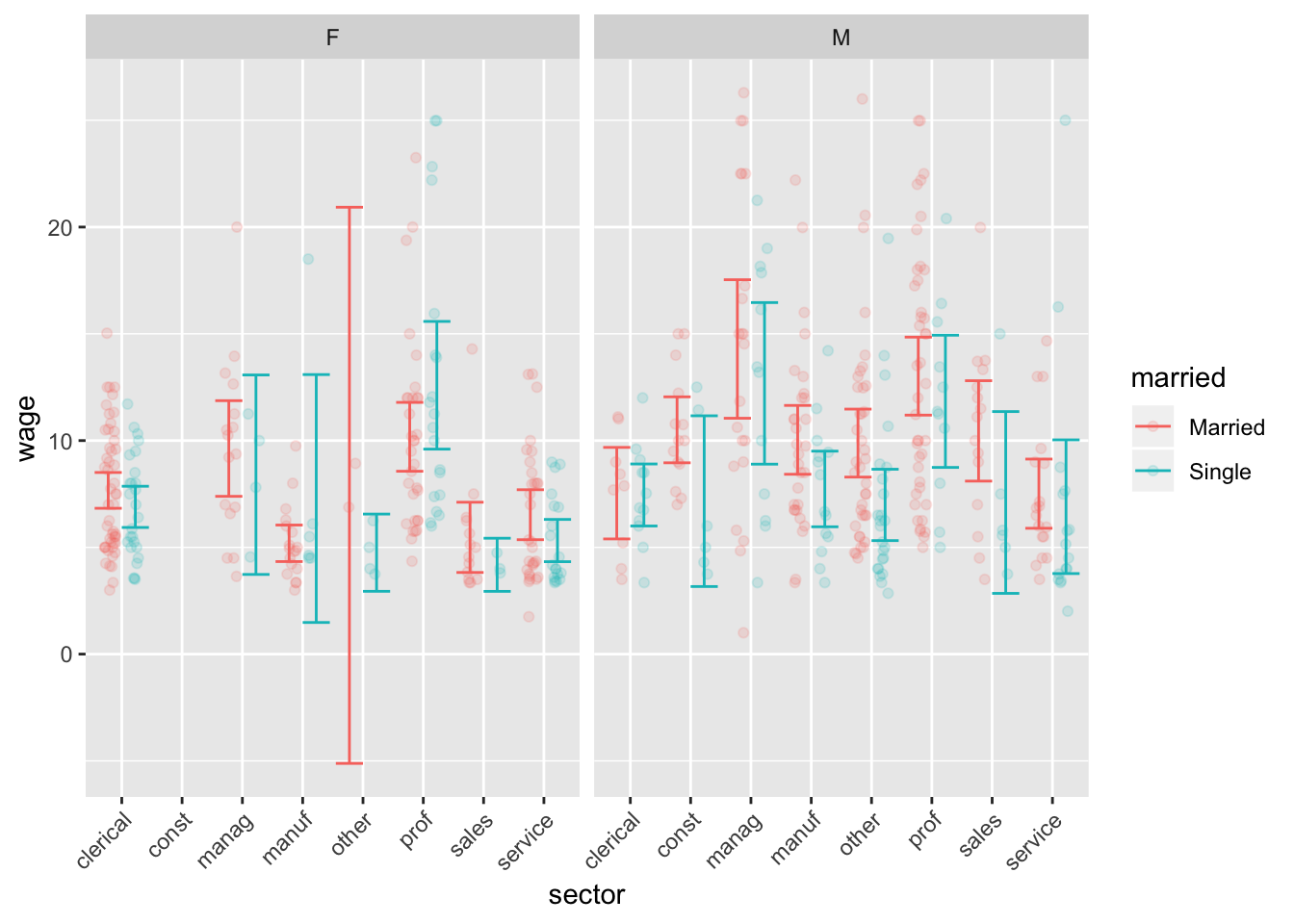 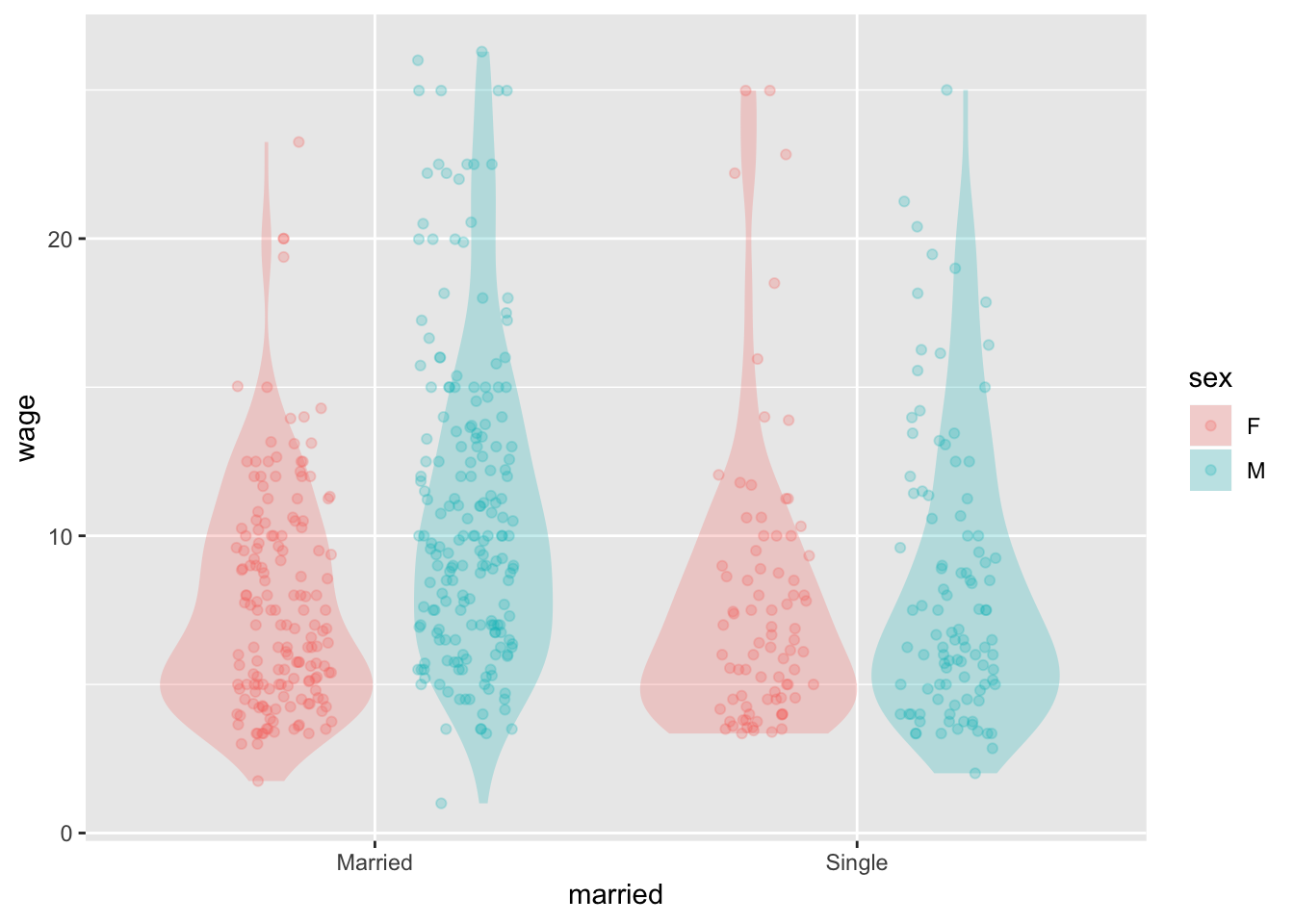 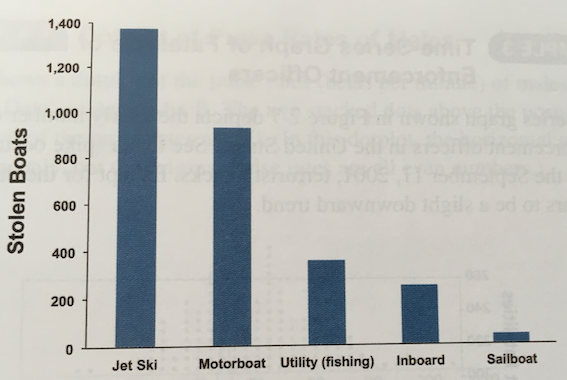